What a busy weekend! Living in a tourist spot makes holiday weekends a real adventure, it was like we were living at Disneyland...only without the rides and characters. My oldest friend was also here for the weekend, I've known her since we were 8. And she brought her two year old little girl, who is just the cutest thing that's ever existed. There was also the SCAPE "Art Along the River" show Saturday - Monday. It was a much bigger event than I expected it to be, and there were so many artists! It was a little intimidating but I tried my best to be brave. I guess it wasn't that scary, and I even won an award, 2nd place in the representational category, and that painting sold later on in show. 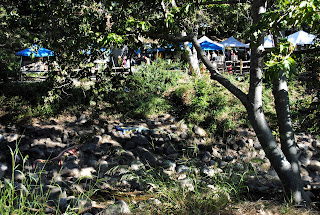 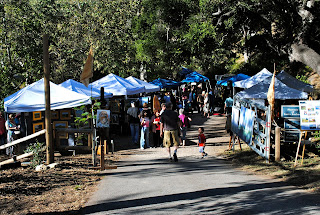 if anyone is looking for awesome frames, I got these at pictureframes.com. They're very nice quality and it was SO easy getting the artwork to stay inside. I'll definitely be ordering from them again. 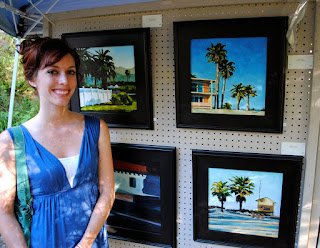